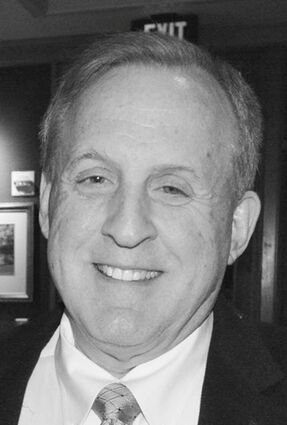 Dennis Patrick Higgins, 70, of Clarendon Hills passed away July 24, 2022, with his family at his side.

Dennis is a graduate of Marian Catholic High School in Chicago Heights. He received a bachelor's in business administration from Marquette University in Milwaukee and a master's in business administration from Northern Illinois University in 1978. He began his banking career at First National Bank of Chicago, where he specialized in construction loans. His expertise then led him to Dallas, Texas, for the next 15 years. He returned to Chicago where he served as a senior vice president at the Bank of La Grange. He completed his career at the Office of the Comptroller of the Currency, most recently in San Francisco, Calif.

Interment is at Queen of Heaven Cemetery in Hillside.