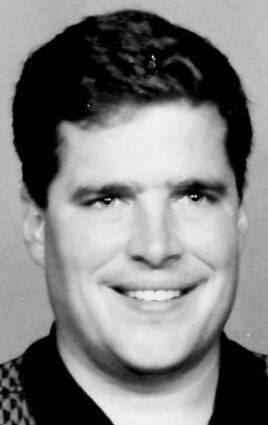 Mark grew up in Downers Grove and graduated from Benet Academy in 1978. He played football and graduated from St. Ambrose College in Davenport, Iowa. He started his career working with his father and brother at Richmar Electronics Corp.

He loved life in all ways laughing, teasing and loving everyone around him. His greatest gift was living his Catholic faith and bringing others to Christ.

Mark fought a valiant battle for 17 years after his stroke in 2004, always with a positive mental attitude. He was the world's most devoted Cubs fan as well as a huge Iowa Hawkeye fan.

His family will be forever grateful to his loving caregivers: Joyce Apostol, the care team at The Birches in Clarendon Hills, the wonderful team at Oak Trace in Downers Grove and Angels Grace Hospice.

He was preceded in death by his mother, Margaret F. Smego.