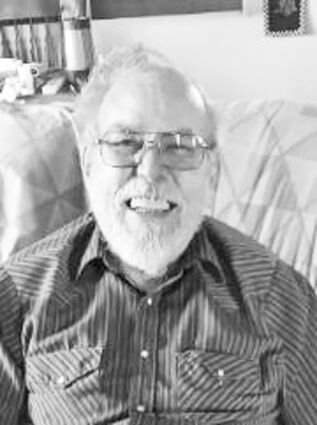 John was born in 1937 in Berwyn, the son of Nick and Emma, nee Braatz, Wargen. He attended Riverside-Brookfield High School and graduated with the class of 1955.

John worked as a Hinsdale firefighter for many years until his retirement in 1985, after which he and BettyLou relocated to Bark River in the Michigan's Upper Peninsula. He enjoyed fishing and watching sports, and many summers were also spent vacationing at their cottage in the U.P. on Crooked Lake.

In addition to his parents and his wife, John was preceded in death by sister, Dorothy.

Memorials may be directed to the Humane Society of Schoolcraft County at https://www.upebas.org

Online remembrances can be shared at https://www.andersonfuneralhomes.net.