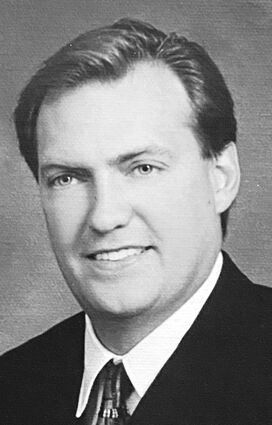 A one-time resident of Ireland while working as a marketing executive with Coca-Cola, Kevin was especially appreciative of his time there, where he helped launch Fanta, welcomed his first-born child and maintained a strong Irish heritage. After finally settling in Oak Brook and bringing his daughter into the world, Kevin became a devoted civil servant and was very proud of his tenure as Village President from 2003-07. He continued advocating for civil duties of citizens across the village until his passing.

He is survived by his wife, Michelle L. Quinlan, née Diedenhofen; his children, Shane (Melanie) and Kayla M. Quinlan; his father, Michael R .; his brother, Michael (Lee Lamers) Quinlan; and many nieces and nephews.

He was preceded in death by his mother, Marilyn C. Quinlan, née DeLashmutt.

A private family service was held Sept. 15 at Sullivan Funeral Home in Hinsdale.

In lieu of flowers, memorials may be made online to the Ronald McDonald House Charities of Chicagoland and Northwest Indiana at https://www.rmhccni.org.