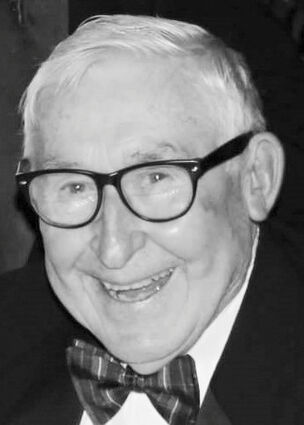 Born in 1934 in Chicago to Clarence and Emma Usher, he was the youngest of eight children. He was a graduate of De La Salle Institute of Chicago and later served in the U.S. Army in Germany during the post-Korean War era.

Chuck met Nancy Ann Wagner at a Volunteer Fireman's Ball in 1960 at Eagle Lake, and they married a year later. Their marriage spanned 60 years and produced six children. The Ushers resided in the Hinsdale area for 58 years, where their children and grandchildren attended school and are active in community life. Mr. Usher was a member of the Hinsdale Golf Club and St. Isaac Jogues Catholic Church. The Ushers divided their time between Hinsdale and Eagle Lake, a cherished Usher family setting.

Chuck was preceded in death by his son, Michael; and his brothers, Edward, John "Jack," Robert, Clarence "Bud" and George Usher.

A Mass was said Aug. 18 at St. Mary of Dover Catholic Church in Kansasville, Wis., with burial immediately following.