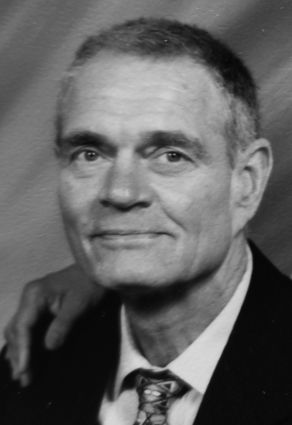 He was born in 1935 to Otto and Claire Rezek. He graduated from Saint Patrick's High School in Chicago in 1953. He then attended Saint Procopius College (presently Benedictine University) as a divinity student and graduated Maryknoll of Glen Ellyn in 1957 with a bachelor's degree in philosophy. David excelled in both basketball and football, claiming All-City Honors in high school and All-Conference awards in college for both sports. He went on to study professional training of theology in Maryknoll, N.Y., and graduated there in 1962.

David served as a Maryknoll Missionary priest in the southern island of the Philippines called Mindanao. He loved his vocation as a priest and the people he served. He would always say that the Philippines had the greatest sunsets and waterfalls in the world. David left the priesthood in 1969 and met his wife, Ligaya.

They married in 1970 and remained in holy matrimony for 50 years. David and Ligaya returned to Chicago at the end of 1972. He then spent the rest of his life running his tree business in the southwest suburban area, mainly in Hinsdale.

David was the epitome of hard work. He always prided himself in his work ethic and his ability to relate to others. He spent a great deal of time volunteering at The Port Soup Kitchen in the Back of the Yards neighborhood of Chicago. He always felt there was a need to serve the less fortunate. David and Ligaya continued to be actively involved with the Maryknoll Missionaries. He always wanted to retire in the Philippines but never got the chance. Loved ones agree he will soon be there watching the greatest sunsets in the world.

The family would like to acknowledge David and Ligaya's longtime caregivers, Juliet Keefner and Katrina Kenady, who have been at their side for many years.

He was preceded in death by his sister, Jane (Vic Schymeinsky) Rezek.