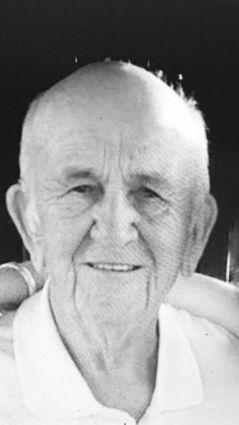 He was a wonderful husband, father, grandfather, great-grandfather and friend to many.

He loved spending time with his family and loved his sailboat, spending countless summers sailing on Lake Michigan with his late wife, Helen.

John served in the U.S. Navy, started his career in public accounting, and then served as a vice president-comptroller for IT&T. John will be missed but not forgotten.

He was preceded in death by his wife, Helen Minerva Vokaty, nee Tebbetts; his son, John William Vokaty; his grandson, Jonathan Vokaty; and his siblings, Evelyn (the late Otto) Katek, Norman (the late Mildred) Vokaty and Florence (the late William) Macuba.

A memorial to celebrate John’s life will take place at a later date.