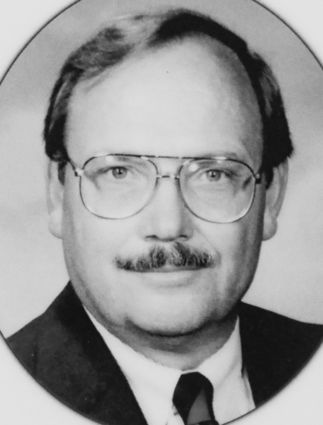 Born in 1941 to Philip and Frances Halm, Thomas was raised in Summit and Brookfield. After graduating from Lyons Township High School in 1959, he joined the U.S. Marine Corps. Once a Marine, always a Marine. Upon discharge, he was employed by Oak Park Federal Savings and Loan, and in 1967 joined Standard Federal Savings and Loan, retiring as senior vice president of lending in 1996.

In 1967 Thomas married the love of his life, Sandra. They settled in Brookfield and were blessed with their daughter, Kathleen. In 1978, they moved to Hinsdale.

Thomas loved to travel and he showed his wife, daughter and granddaughter the world. In 2017 he and Sandra renewed their vows in Cork, Ireland, in celebration of their 50th wedding anniversary. Golfing and fishing were his passion. He was a past member of the La Grange Country Club, and though his love of golf was not shared by his granddaughter, his love of fishing was. They spent many a beautiful day together on Franklin Lake in Minocqua, Wis.

He will be remembered for his unwavering generosity and honor.

Tom was preceded in death by his siblings, Ronald and Timothy.

He is survived by his beloved wife of 52 years, Sandra, nee Yunk; his daughter, Kathleen (Todd) Simmons; and his granddaughter, Eleanor Halm Simmons.

A funeral Mass was said Jan. 6 at St. John of the Cross in Western Springs.