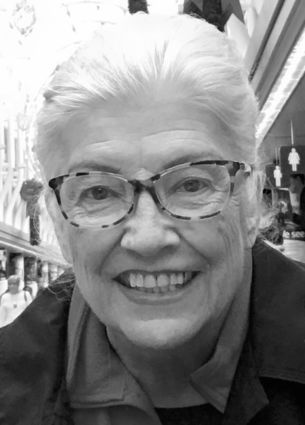 Sharon was a selfless wife, mother, loving grandmother, and proud to have been a well-traveled military spouse.

She was preceded in death by her brother, Don Ogstad.

A memorial service will take place at a later date at Trondhjem Lutheran Church in Volin, SD. Sullivan Funeral Home in Hinsdale handled the arrangements.