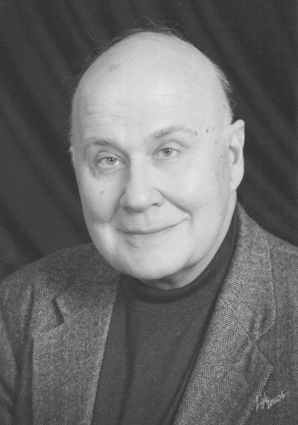 He was born in 1947, to William "Bill" and Estelle Brooks in Chicago. Mr. Brooks grew up in Hinsdale and graduated from Hinsdale High School before attending the University of Illinois, where he was a Phi Beta Kappa graduate.

Mr. Brooks worked as a management operations analyst for the Department of Human Resources, retiring after 33 years. He was an active member of Union Church and served the community as an election judge and in the Hinsdale Caucus. He was known for his love of travel, books, movies and trivia, and was often found at the Clarendon Hills Library. He spent many happy hours in Lake Geneva, Wis.

Mr. Brooks was preceded in death by his parents; and his brothers, Robert and Gerald.

A funeral service will follow at 5 p.m. at the church, with the Rev. J. Michael Solberg presiding.

In lieu of flowers, memorials may be made to the Little Brothers Friends of the Elderly, 355 N. Ashland Ave., Chicago, IL 60607.