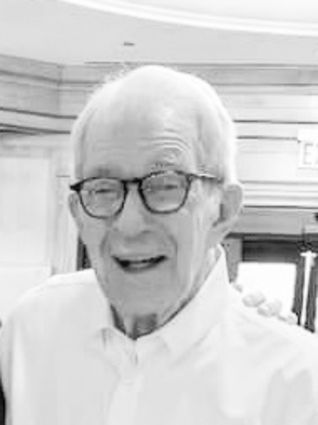 Warren was born in 1927 in Chicago. He was deployed to Korea at Kimpo Airfield from 1949-50. He was a graduate of MIT and received an MBA at the University of Chicago Executive Program. Warren was a businessman and wanted most to be remembered as the "Quiet Gentleman."

He is survived by his children, Warren, Karen Hjordis Smith and Robert (Holly) Barr; and his grandchildren, Ashley and Margaret Barr, Justin, Alexander and Chelsea Hjordis Smith.