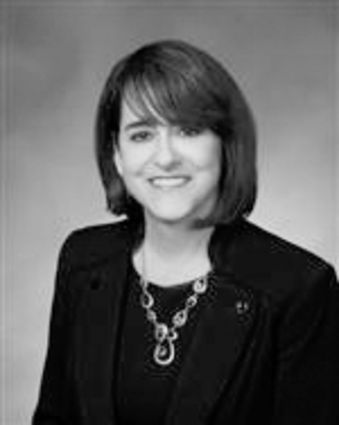 The Hinsdale Central High School Foundation has announced the names of five individuals who will be inducted into its Hall of Fame in conjunction with Homecoming week activities.

The new members will be honored at a banquet at 6 tonight at Ruth Lake Country Club, 6200 Madison St., Hinsdale.

This year's honorees include two medical professionals and three educators.

During her 34 years in secondary school education, Pam Bylsma has served in the roles of teacher, dean of students, assistant principal, principal, and assistant superintendent for academics. She has worked as an Illinois Administrator Academy trainer and national Character Counts! trainer and consultant and has been a frequent presenter at state and national conferences on social-emotional learning, character development and ethical leadership.

In 2000, she helped to establish Hinsdale Central High School's nationally recognized anti-bullying program "Break Down the Walls" and its schoolwide Character Counts! initiative. Throughout her career, Bylsma was passionate about empowering members at all levels of the organization, students included, to affect positive change by providing them with research-based practices, opportunities to innovate, and the motivational tools and support necessary to guide continual improvement initiatives.

She retired on Oct. 31, 2018, to spend time with her husband, daughter, son-in-law and grandsons and to engage in artistic and literary endeavors.

Kathryn Bouchard Chval is the dean of the College of Education at the University of Missouri. Born at Hinsdale Hospital and raised in the community, Chval was fortunate to access high-quality education at Hinsdale Central High School and to begin her career teaching in Community Consolidated Elementary District 181.

Chval has authored or co-authored more than 70 publications and made hundreds of presentations. Her research focuses on effective preparation models and support structures for mathematics teachers, effective elementary mathematics teaching for multilingual learners, and curriculum standards and policies. Her commitment to educational solutions is rooted in her experiences in under-resourced schools in the U.S.

In her current role as dean, Chval is leading multiple efforts to pursue grand challenges in education, including the education access crisis and teacher workforce crisis.

Alan Housner began his career at Hinsdale Central more than 40 years ago as a student teacher from Purdue University. Originally hired as a physical education teacher, Housner coached soccer in his early years and served first as head wrestling coach, later as assistant wrestling coach. He also coached girls track, specializing in hand-offs for the relay teams, helping the team to the state title in 2010.

As an educator, Housner served as drivers education coordinator and mentor to countless students at Hinsdale Central.

Housner retired a few years ago, and today makes his home in LaGrange Park.

Dr. Marie Becker Lindsey, PhD, APRN, CNP, is a 1966 graduate of Hinsdale Central High School. As a nurse practitioner for more than 30 years, Lindsey's clinical experience has encompassed a broad clinical spectrum. She was a member of the negotiating team whose work resulted in the eventual recognition of advanced practice registered nurses in the Illinois Nurse Practice Act in 1998 and has been pivotal in every subsequent revision of that statute.

In 2002, Lindsey was overwhelmingly elected the first president of the newly formed Illinois Society for Advanced Practice Nursing, the only professional organization in Illinois geared exclusively for all specialties of advanced practice registered nurses.

Lindsey lives with her husband, Charles, in New Lenox. Her son, Gary, and granddaughter, Georgia May, live in Austin, Texas. 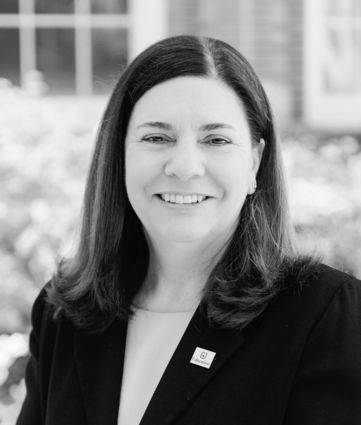 Dr. Robert Maganini graduated in 1978 from Hinsdale Central, where he was a member of the Hinsdale gymnastics state finalist team. He then attended Stanford University, graduating in 1982, after which he attended Rush Medical College in Chicago. Today he is a widely respected surgeon and breast cancer specialist at the Amita Health Medical Group Breast Center in Bartlett.

Over the past several years, Maganini has been recognized for his compassionate care. Honors include the Patient's Choice Award and Compassionate Doctor Award, both of which he has earned for at least five consecutive years based on experiences shared by his patients.

He is also an avid cyclist who has participated in several cross-country treks to raise money for cancer research and awareness, including a recent 2,499-mile ride from Los Angeles to Chicago along historic Route 66.