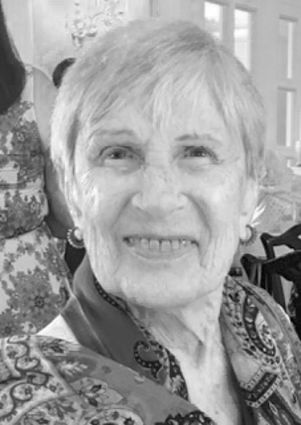 She was born in 1927 in Chicago to Fannie (Post) and Gustave Sapper and was a former resident of River Forest and Oak Brook.

She was a longtime member of Ruth Lake Country Club in Hinsdale and Ironwood Country Club in Palm Desert, Calif. Jean taught Pilates until she was 88 years old. Jean was an avid reader and aficionado of audio books and classical music, as they sustained her in later years. Because of her healthy lifestyle, she was an inspiration to many people.

Jean was one of the longest living participants in the Rush University Memory and Aging Project.

She was preceded in death by her husband of 56 years, Salvatore "Sam" LaPlaca; and her daughter, Carol Ann.

A special thanks to the staff at Sunrise Willowbrook and St. Thomas Hospice.

Interment will be private at the Abraham Lincoln National Veterans' Cemetery in Elwood, IL.