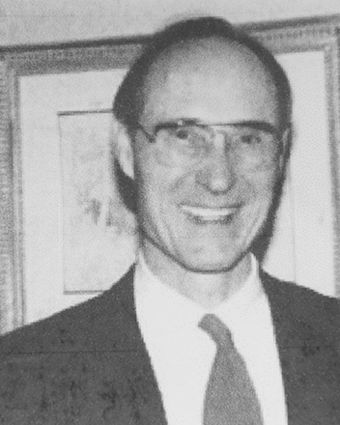 Charles Bruce McLagan of Hinsdale died Aug. 1, 2019, at his home after a three-year bout with Parkinson's and Lewy body disease.

Bruce, 85, was born in 1931 in Brush, Colo., the youngest of three children. He graduated from Colorado University with an engineering degree and served in the U.S. Army at Fort Riley, Kan., and in California. He then returned to Brush to help his father, John, in the family creamery.

Bruce and his wife, Jane, moved to Massachusetts in 1957, where he attended Harvard Business School, graduating in 1959. The couple and their three children lived in Hinsdale for almost 50 years. He joined McKinsey Consulting and later started McLagan Partners, a company now owned by Aon-Hewitt.

He is survived by his wife of 63 years, Jane Cunningham McLagan; his children, Doug, Meg and Charlie; and his three grandchildren, Sinead, Annie and Charles A.