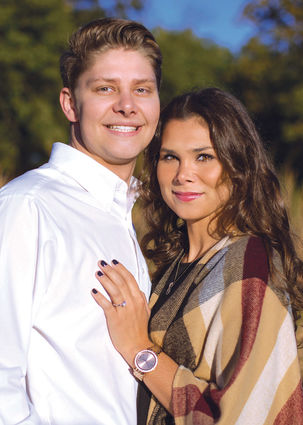 Sam and Madeline LoPresti of Hinsdale have announced the engagement of their daughter, Rosalia, to James Harlan Pranger, son of Kimberly Enders of Hinsdale and James Pranger of Chicago.

Both Rosalia and Harley are 2013 graduates of Hinsdale Central High School.

Harley is a 2017 graduate of the University of Iowa. He works as a mechanical engineer project manager for Optimus Automation.

The couple is planning a fall 2019 wedding at St Isaac Jogues Church of Hinsdale.